When you’re with the right people. Smoking weed and doing fun stuff can make for one hell of a good time. Sure some people love to smoke up and enjoy the high alone. But there’s one good thing about smoking weed with friends. It can get your high to stratospheric levels.

There is nothing better. Than to have a good time with your friends than to pass around the magic herb and enjoy the experience together.

From smoking weed and hitting the buffet. Smoking blunts and watching nature documentaries. here are the 4 best things that you can do after smoking the best strains of 2018 with your friends.

1.    Smoking Weed and Hitting the Buffet 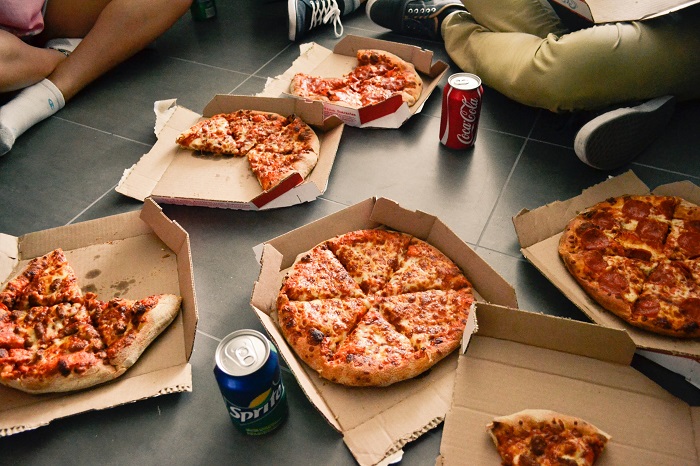 If you and your friends never thought of smoking a blunt and then hitting the closest all you can eat. Then you’ve probably not had enough to smoke.

When you’re high as a kite. Even the thought of an all you can eat buffet is something that will tantalize your taste buds.

You’ll quickly forget about all other things and just focus on getting your stomach filled and competing with your buddies as to how many slices of pizza you can scoff before one of you ends up in a food coma!!

It’s the one time you’ll be able to enjoy silence among friends while high except maybe the sounds of chewing and satisfied burps all around.

Video games are the best group activity. Period. It doesn’t matter if you’re sober or not

When you smoke weed and play video games, however, things can take a turn for the surreal.

When sober neurotransmitters send signals from your brain to the rest of the body. They are interrupted so that your brain doesn’t overload with synapses overdrive.

So, guess what happens when you smoke weed?

The signals are uninterrupted so the synaptic response rate is much better. That makes for more focused thought processes. That’s more than a good enough reason to play video games when you’re high.

The games become much more immersive and take you to a whole different plane of existence.

With so many virtual reality games now at your disposal. Actually can feel what it is like to be in the game. This is something that only the brave should dabble with because VR games are already quite immersive when you’re sober.

Smoking weed and then playing video games can quickly become a scary affair so this is also the perfect opportunity to scare the bejeezus out of that lightweight buddy of yours who thinks he’s a bad mother fucker.

Go ahead and try this with your friends. You will NOT be disappointed. 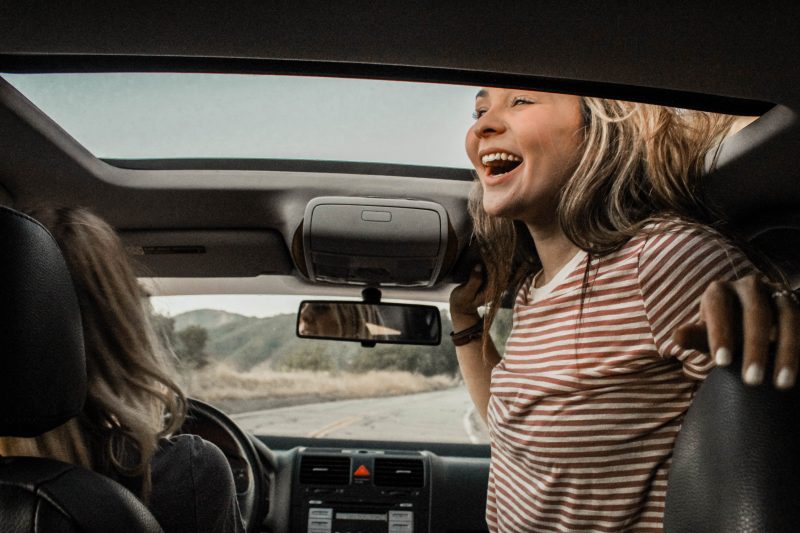 Now this here is one activity which is fun but only recommended if the person behind the wheel is not as high as a kite and in complete control. Cruising in the car after smoking weed with your friends and having the speakers blasting is one hell of a way to pass the time.

When you’ve hopped into a car with all your buddies and smoked weed, you’ll never know where you’ll end up. All you’ll know is that you are going somewhere.

Oh and let’s not forget the fact that some of the most interesting conversations you will have with your friends happen to take place while you’re cruising. Why not up the adventure level by smoking weed first?

You know how they say that it’s not about the destination but about the journey? Well, you will know the true meaning of that philosophical saying when you’re out and about in the car with no destination in mind.

Just make sure that the person behind the wheel has their head screwed on straight and their eyes on the road.

You might have thought that there would be a mention of watching a movie or cool music videos with your buddies after smoking weed. Well, this here is much better than anything else you can watch on TV these days.

Planet Earth II is not just a documentary about nature, it is an experience that transcends the boundaries of all musical experiences and movies.

It’s an emotional rollercoaster that makes you experience what it is like to be underwater, through the jungles and amidst the vast plains. This show is as entertaining as it gets.

Nature documentaries sound quite dull. But think about it but Planet Earth II. It is so much more than just a documentary. The high tech equipment which has been used to take the shots you will see in this series is beyond comprehension.

They took years to get the shots. For example, the part where the snakes are chasing iguanas. It has to be more entertaining than the Suicide Squad movie. Now everybody loves to hate it.

Yes, the comparison was made between snakes chasing iguanas and the Suicide Squad movie and the snakes won.

The musical scoring that you can hear throughout the series is also mind-blowing. With the score composed by Hans Zimmer the legendary music compos, you can expect nothing short of an epic goosebumps session.

Animals never learned to speak so you might be wondering how a nature documentary can be an emotional rollercoaster with just the visuals. Well, Hans Zimmer’s compositions for Planet Earth II will prove you so wrong.

Imagine smoking weed with your friends and sharing the journey. 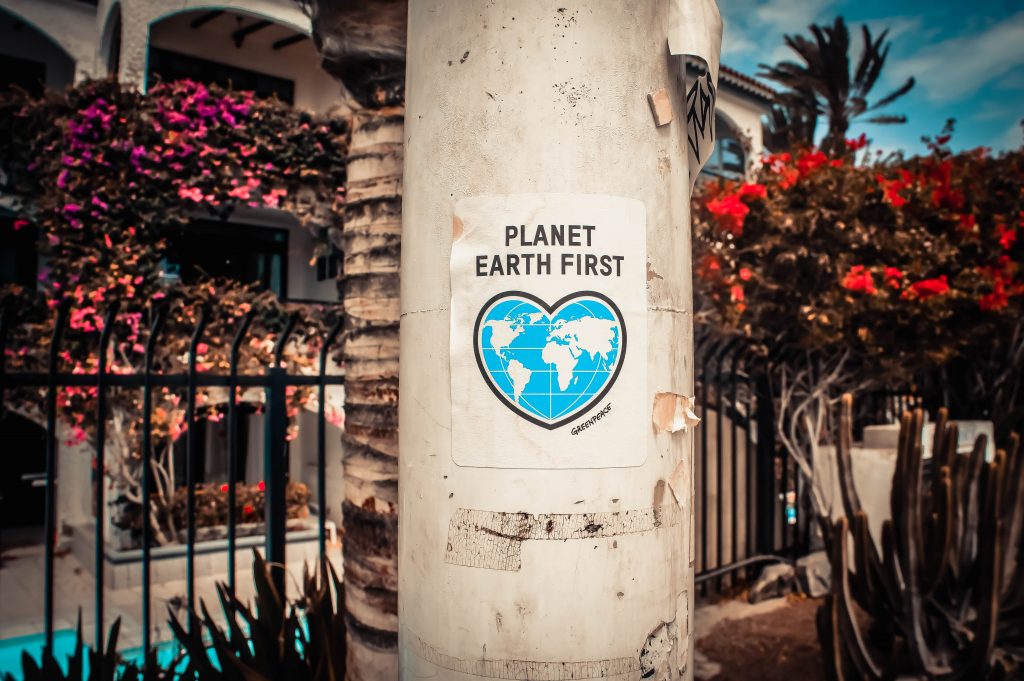 If you think that the post got carried away towards the end with the emphasis on Planet Earth II, you have much to learn about appreciating the high from the magical plant.

Imagine experiencing the best of all these activities and sharing them with your buddies after smoking weed. It doesn’t get better than this.

And if you’re skeptical about Planet Earth II, you should try it out and see for yourself.

Then let us know.