After the ceasefire agreement that the government of Colombia has managed to strike with the Revolutionary Armed Forces of Colombia! Commonly known as the FARC. This very troubled country is going to see better days. This peace agreement has effectively put an end to a civil war. A war that had been going on in the country for over 50 years now. In light of all of this Colombia might soon be supplying medical cannabis to the world soon.

A lot of the major cities in the country like Medellin. Medellin was seeing higher rates of murders and other crimes at one point in time. Those same cities are now progressing very quickly. Many of them becoming popular tourist attractions and centers for innovative excellence.

The world view’s Medellin as one of the most innovative city. In a competition organized by the Citi Group and Wall Street Journal newspaper. More innovative than the likes of New York and Tel Aviv behind.

Colombia and the Cannabusiness World 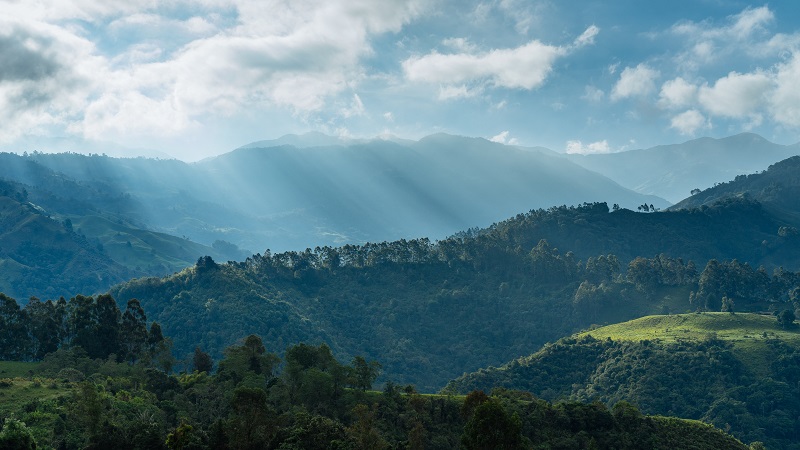 With all the improvements that Colombia has been seeing since the ceasefire in 2016, it has also started to attract a lot of international cannabusiness attention. A cannabis company called Pharmacielo which is based in Toronto, Canada. they have managed to become the first international company to obtain the cultivation license in Colombia.

The president of the country, Juan Manuel Santos had implemented a law in Colombia which essentially declared cannabis to be a legal substance in the country later in 2016.

Later in 2016 Juan Manual Santos, the president of the country implemented a law declaring cannabis as a legal substance.

With the license having been obtained, Pharmacielo has been running a cultivation operation to grow medical cannabis in Colombia about an hour’s distance away from Medellin in Rionegro. 2017 saw Cooperative Caucannabis and Pharmacielo agree to do business together.

The Caucannabis is a collective which consists of Colombian nationals who had been growing cannabis in Colombia. This partnership between Pharmacielo and the Caucannabis have a lot of potential when it comes to giving a sense of legitimacy to the farmers and their growing operations which were once considered to be illicit.

A Substitution To Coca Farming

According to the deal that the FARC and the government of Colombia have come to, families are now offered aid to grow medical cannabis. Before this, drug cartels had forced those families into growing coca plants.

This program has been devised to instill crop substitution. The Colombian government will provide the farmers and their families food subsidies and other kinds of assistance. To enable them to successfully cultivate their crop of medical cannabis.

This aim of this program is to radically reduce the growth of coca plants. In hopes to ultimately eradicate the cultivation of coca. So the raw material for cocaine might no longer be farmed.

At the current point in time, there are over 60 families which have become a part of this initiative and are now growing medical cannabis instead of the coca plant working with Pharmacielo and the Colombian government’s support. 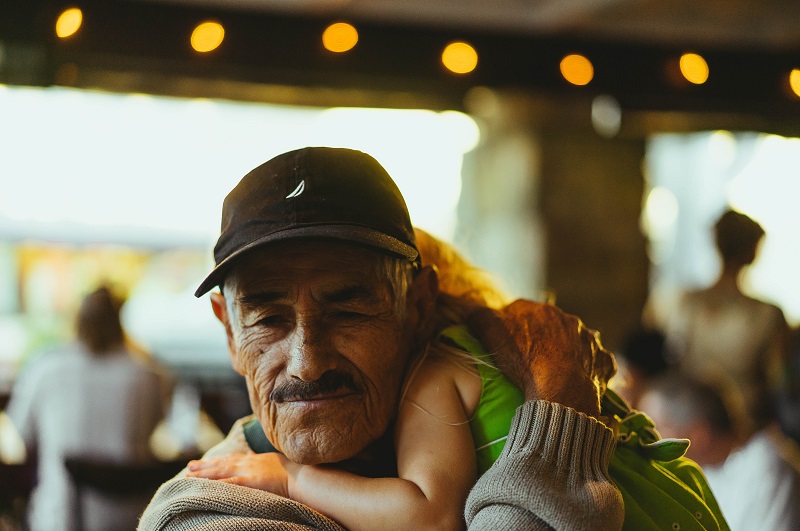 In the Cauca region, Pharmacielo is working to deal with a part of the country which has seen a lot of difficult times. Before the rebel movements had extorted and forced the farmers into growing operations. Rebels pressured farmers into supplying the raw material to fulfill the black market needs.

The Colombian government is taking the initiative to involve Pharmacielo in introducing a legal and legitimate medical cannabis practice in the region. In hopes, the whole landscape will see a positive change.

Farmers that are cultivating the cannabis will not have profits taken away like before. The industry will see them as equal participants and they will receive equal shares.

Eventually, the whole prospect of establishing a proper and thriving industry is going to see the economic situation of the local farmers also see the kind of legitimacy which it had never known before.

Comparing to somewhere like Canada. The costs of growing the medical cannabis plant in Colombia is significantly less. Because of the cold and dry conditions generally, throughout Canada. The farmers who are trying to grow cannabis in Canada have to resort to using a lot of equipment. Powerful lights, climate control equipment, and fans to cultivate successful growth.

These factors make for the conditions to grow cannabis much easier when you compare it to Canada. It is because of the ideal conditions in Colombia that Pharmacielo is working in the country to make it a major supplier of medical cannabis in the world. 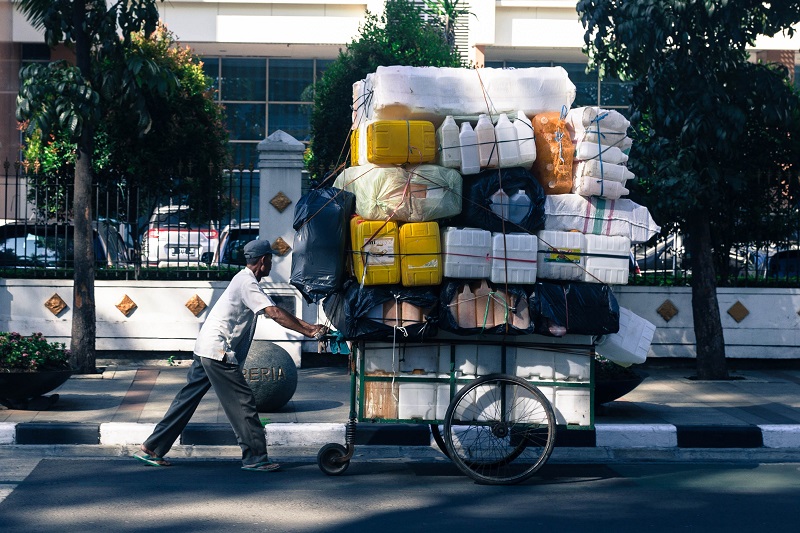 While of course, Colombia has more than ideal conditions to be able to grow cannabis in a significant amount. The fact remains. Colombia cannot supply the rest of the world with its cannabis produce unless there are free trade agreements. They need to exist between all other countries and Colombia.

For fair trade agreements, all other countries will have to wait. These medical marijuana patients could benefit from the potentially large supply of cannabis that Colombia can produce.

Regardless of the geopolitical and diplomatic obstacles right now. Pharmacielo is in the works to develop the company and the cultivation of medical cannabis in Colombia with the prospect of going worldwide. 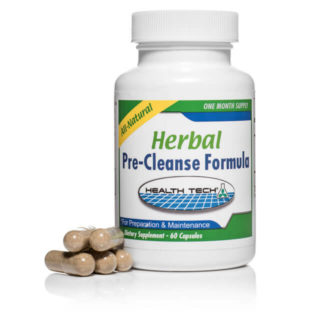