Again the Swiss are considering legalizing marijuana. This time Marijuana could quite possibly see itself becoming legalized in the landlocked European nation of Switzerland.

In the Swiss Federation’s Narcotics Act. Swiss Council of States has called for an adjustment that would essentially allow the use of marijuana. Solely to conduct research. Within their proposal, they have also included the possibility of trying out the coffee shop style. Much like how the Netherlands already do it. Swiss cities are considering to legalize marijuana. The cities would host a coffee shop style pilot program. The coffee shops would Distribute and allow the use of marijuana

The Ministry of Health in Switzerland had rejected the possibility of legalizing marijuana. Their reason for doing so was that they felt there should be a legal basis. One to implement legalization of marijuana in the country.

The last request which was denied by the Ministry of Health was back in November last year. With the rejection. They pointed out that to include such an amendment in the Narcotics Act. They can only allow it by using an experiment paragraph.

Scientific Proof is a Necessity

According to the MP who was representing the Social Democrats, Roberto Zanetti. In any case, they must order to implement any change in the Narcotics Act. There needs to be a scientific basis. This will help out with making decisions about marijuana-related matters.

Bern had actually made proposals for pilot projects. Testing the impact of marijuana on the health of the people several times before.

The trial would include the testing of a thousand people. These people will purchase marijuana legally from selected pharmacies.

The whole pilot project will be evaluated with all the metrics necessary recorded so that if there are indeed going to be any amendments made in the Narcotics Act for the use of marijuana or any marijuana policies, it will be based on scientific observation.

Since the small chamber of the Swiss parliament has passed the bill in a unanimous vote, it will now go to the Swiss National Council, the larger chamber in Switzerland’s parliament.

.The Swiss National Council decide if the bill will be passed or not.

Marijuana Is Quite Popular in Switzerland Already Even though proper legalization of marijuana is yet to be seen, Switzerland still has decriminalized its citizens for owning up to 10 grams of marijuana.

The use of marijuana is quite common in the country with an estimated 300,000 people in the country being regular users of marijuana based on the statistics of the Swiss government. It is important to note however that smoking marijuana in public can make you liable to a fine of up to 100 Swiss Francs.

There are several coffee shop style places already open in Switzerland right now. They sell marijuana strains that are CBD dominant with at maximum up to 1% concentration of THC in them.

Ever since legal marijuana bars have opened, the use of marijuana in Switzerland has seen a massive rise.

With the widespread use of legal marijuana in Switzerland, the authorities have started conducting tests that give them quick results to make sure that the marijuana the people are smoking is, in fact, CBD dominant.

With the legal THC levels being at 1%. Switzerland’s tolerance of marijuana is actually higher than that of many countries in the EU and even the US. Since the country is not part of the European Union. Switzerland makes its policies when it comes to marijuana. So now anything below 1%concentration of THC is considered to be legal hemp fiber and nothing more.

Marijuana Was Almost Legalized Before

Just over a couple of decades ago, the pro-marijuana citizens of the landlocked Alpine country managed to find a way to circumvent the policies defined for marijuana in the Narcotics Act. They found a loophole which essentially allowed them to grow marijuana and sell it.

This was because the marijuana policies at the time did not address the difference between marijuana plants and legal hemp based on the concentration of THC in the plant. Marijuana growers used to grow the plant for both personal use and large-scale production for sale on the premise that they were doing so with the intent of aromatherapy. Ha.

There was even a point almost a decade ago that the Swiss Council of States approved a proper marijuana legalization law. The problem was that the National Council could not follow through and implement the amendment. Why? Well, thanks to the widely-hated Harry Anslinger and the Single Convention from 1961, all countries had to commit to keeping marijuana illegal in their countries indefinitely. 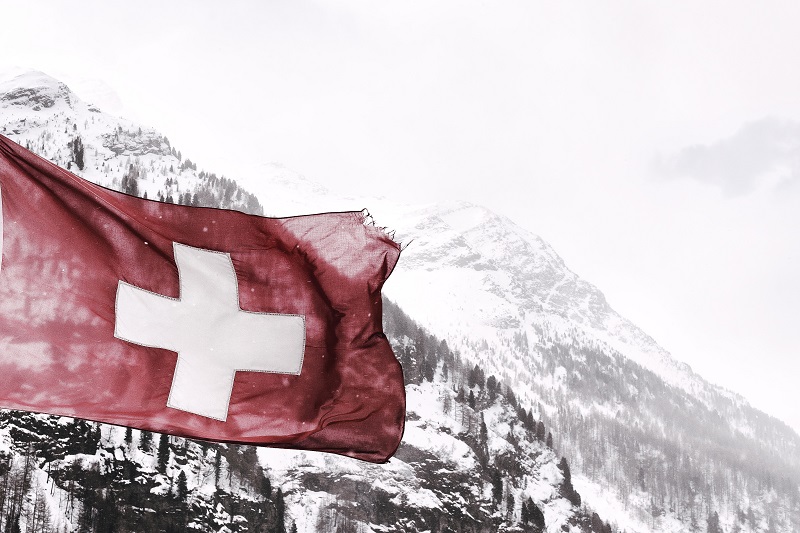 The current situation is much like the one back in 2001. Switzerland’s National council succumbed to the pressure being applied to it by the UN when it came to the policies it wanted to change concerning marijuana.

The Swiss government had the choice to become members of the UN or legalize marijuana. Therefore 2002 saw Switzerland become a member of the UN.

So a few more years on, the global situation when it comes to marijuana policies is seeing a change. The Swiss Council of States has again passed a proposal for the legalization of marijuana in the country and it is again up to the National Council to make the final decision.

Let’s see how this goes. Will history repeat itself or will better reason finally prevail?