Our planet is seeing more and more damage with each passing day. One of the biggest issues plaguing our planet is the pollution of non-biodegradable items that we keep dumping every day. But Hemp plastic could be our savior!

Recycling those items is something that we have indeed looked into but it is a logistical nightmare, and frankly, none of the efforts going into recycling all the plastic we produce and then dump after use is having any real impact.

How do we deal with this problem?

Can we find an answer in the form of the hemp plant? It seems as though we just might have something in the works here.

What About the Hemp Plant? 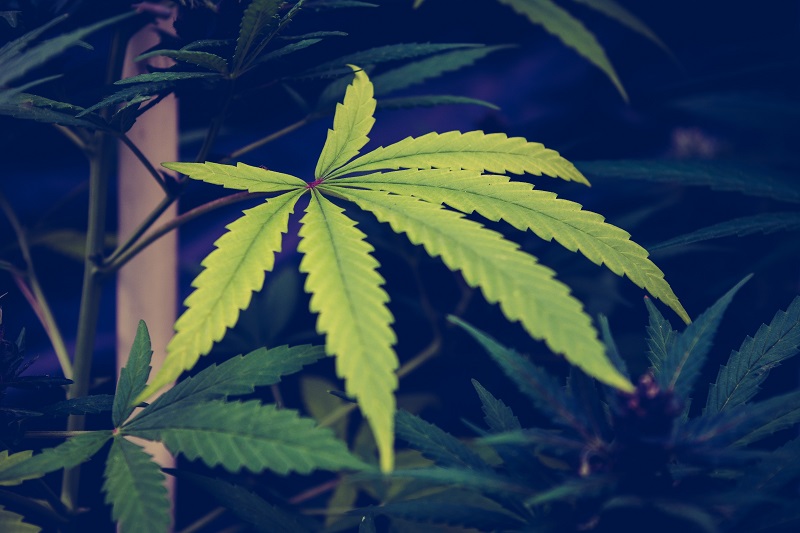 The hemp plant is used to make hemp plastic. It is a biodegradable alternative to the traditionally used petroleum-based plastic bags. Which we have been using for the longest time.

Hemp plastic is not only biodegradable but it is also very easy to produce. This Makes it sustainable and it is also non-toxic. That’s in complete contrast to the plastic bags used most around the world today.

Hemp is a plant that has many utilities. Most of us, of course, know of the hemp plant as cannabis, marijuana or weed. It’s used quite commonly for a recreational substance but hemp has more versatile uses.

It can be used to create the medicinal CBD oil, and the fiber that can be obtained from the hemp plant can come in very handy to make cloth and paper.

Other than its versatility and use in different products. Hemp seeds can be used as a food item. Since the seeds happen to be some of the most nutritious on the planet. The hemp plant can also be used as a fuel source due to its abundance and ease of growth. The one use which we are concerned with right now is the possibility of making plastic originating from the hemp plant.

Since the petroleum-based plastic is one of the biggest pollutants in the planet right now.  It would only suffice that we look for an alternative source to produce plastic that will not contribute to damaging Mother Earth, right? 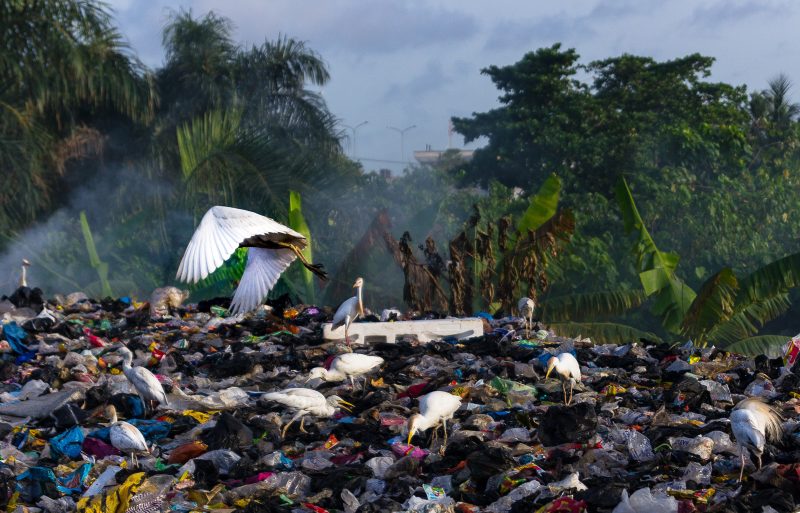 Roughly around 8 decades ago. Someone figured out how to use the different compounds from petroleum to make a versatile substance that can have a lot of uses for us.  As surprising as the discovery of plastic was when it was made.

Therefore we produced billions of tons of the non-biodegradable material since we discovered it.

A rough estimation of the amount of plastic we have produced since its discovery. Bluntly in numbers its around 8,000,000,000 tons. How much of that have we managed to recycle? Less than 10 percent.

Another roughly 10% of the amount of plastic we have produced since then has been burned (releasing so many pollutants into the atmosphere). What about the rest of the 80%?

We dump it irresponsibly and we find that remaining unused plastic everywhere on the planet from landfills to streets to even the open ocean. In spite of all this, we keep producing millions of tons more every year.

We dump so much plastic into the ocean that it is estimated in about 30 years. There will be more plastic in the ocean than there are fish. The pollution in the air and the water combined. Including other factors like the colossal shipping rigs taking out tons of fish from the sea every year.

We may just completely wipe out many saltwater fish species from the ocean.

The plastics we use don’t break down over the course of time. At best what happens to them is that they’re reduced in size.  Just small enough for that little fish to confuse it as the algae. The fish eat it as food and once they eat the plastic, they die.

How Hemp Plastic Can Help

First and foremost, the fact that hemp plastic is biodegradable and non-toxic. In reality, this means it can be an invaluable asset in the struggle to save our planet. Even if we produce hemp plastic and use it just like we use traditional plastic. Hemp won’t contribute to killing Mother Earth because it can be broken down and disintegrated. Same is the case if it is dumped in landfills.

Hemp plastic comes with its trials and tribulations. It takes a lot more effort and expenses to recycle hemp plastic and it disintegrates at higher temperatures. That being said, it is still much better than the traditional plastic which is completely non-biodegradable.

As far as the carbon emissions which will be produced to recycle the hemp plastic is concerned. It will surprise you that the carbon footprint from the hemp plant is negative.

The hemp plant is also a particularly resilient plant. It can grow in the harshest of conditions with ease. Not only that but hemp plants also significantly contribute to clean up the soil that they are in.

In fact, hemp plants have been in use near Chernobyl so that it decontaminates the soil which was previously considered to be completely toxic and unusable.

It absorbs all the toxins which have made the soil unusable and now over 70 percent of the decontaminate soil can facilitate the growth of green plants.

The Legality of Hemp Plastic 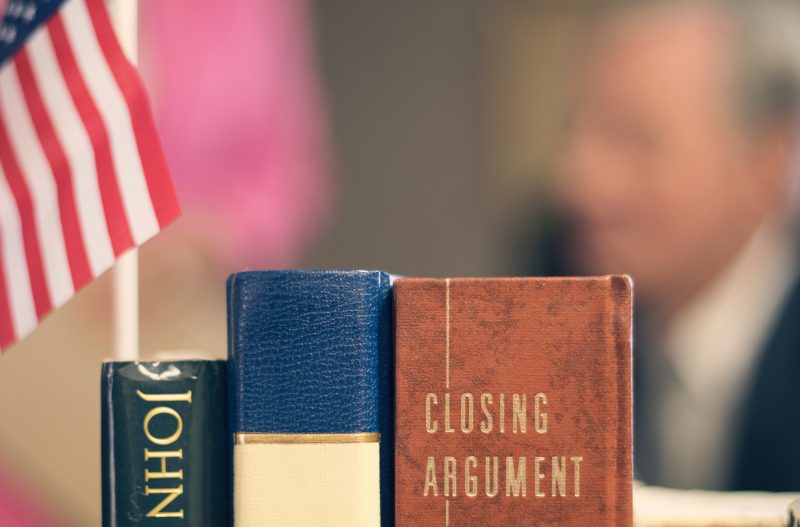 Hemp plastic is based on the hemp plant which is essentially also known as cannabis, marijuana or weed. A plant that has been for the longest time considered to be illegal due to its recreational use.

The legality of hemp plastic, however, is not in question. The plant itself still cannot be grown legally throughout many countries but not in the US, hemp plant that has less than 0.3 percent concentration of THC can be grown due to the Farm Bill which was introduced four years ago.

Can hemp plastic actually help in the fight to save Mother Earth? In an ideal scenario, yes it can make a huge contribution. The real solution to the pollution problem that we are facing is not going to just be in the form of biodegradable plastic. In order to save the planet, we cannot wait around for hemp plastic to become more common in usage.

The drive to recycle what we use needs to be revamped. We have to reduce our current rate of plastic consumption and the subsequent production of it.

Maybe that’s how we can at least start to reduce this problem before it gets to a point where we can do nothing about saving Mother Earth. 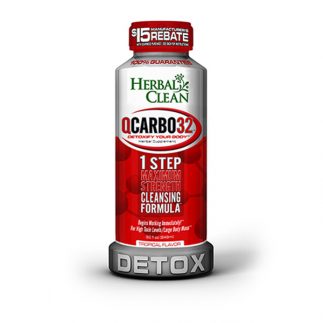